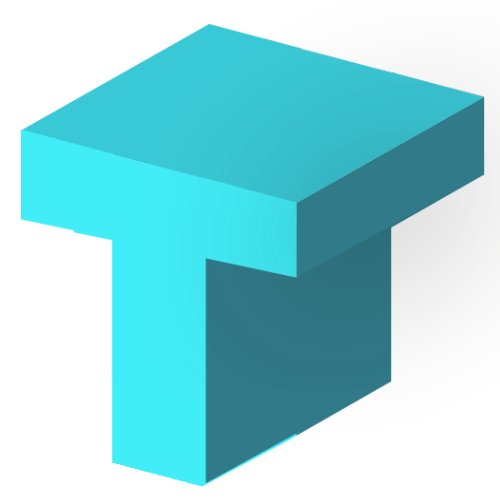 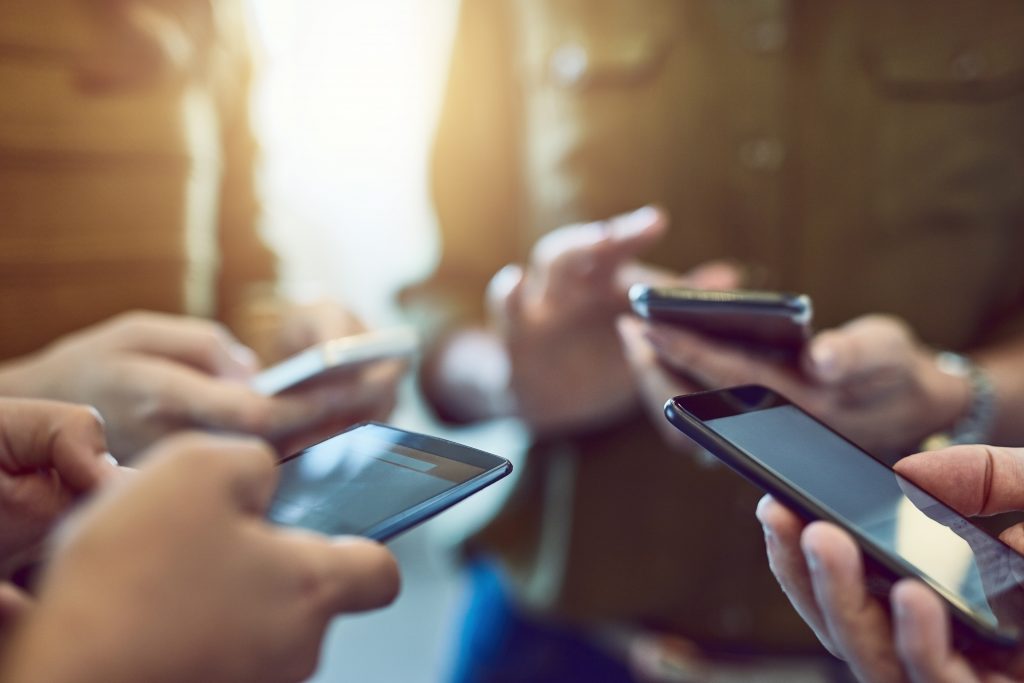 Cell phones, or smartphones as they are more commonly known, receive incremental updates every single year. Even in the current year, which has been ravaged by the coronavirus pandemic, smartphone development hasn’t stopped. Tech companies have been gradually launching new models that make up for an interesting lineup for the next generation of smartphones.

As the year progresses, more flagship models are expected to launch. If you don’t want to wait, however, then the following models are the top 5 cell phones of 2020 that you can buy right now.

In March, Samsung launched the much-anticipated flagship phones. They unveiled the Galaxy S20, S20 Plus, and S20 Ultra. One of the key attractions of these phones is 5G capability. Most manufacturers still lag behind in this department.

The S20 series of phones are built for performance. They are powered by the Qualcomm Snapdragon 865 processor and have amazing AMOLED screens that feature a 120Hz refresh rate. The storage options range from 128 GB to 512 GB which is sufficient for everyone. The cameras, in typical Samsung style, are also best in class.

The iPhone 11 Pro was not launched this year. It was only unveiled in September last year. However, it still remains one of the best phones you can buy in 2020. It features an insanely powerful A13 Bionic processor which is the best in the industry.

OnePlus finally launched its OnePlus 8/8 Pro series with 5G capability. It has the latest Qualcomm Snapdragon 865 processor for blazing performance. Also, the displays now come with 90Hz and 120Hz refresh rates that make them buttery smooth. The RAM is pretty good too for a phone of this price range.

One of the most attractive features is the color options that include Interstellar Glow, Glacial Green among others.

It is a well-known fact that for the best Android experience, there is no match for Google’s Pixel phones. The Pixel 4 series takes things up a notch than the previous generation models. The performance is impressive, the battery life is great, the cameras are powerful and the display is stunning. This series is a truly all-round good phone that will last you a long time.

With much hype and anticipation, Apple finally launched the second version of its hugely popular iPhone SE. Although the phone is technically an “affordable option” it does not compromise on performance or quality. It is a powerhouse with the same processor as in the iPhone 11 series. The phone looks like iPhone 8 and so the exterior design may not be as “modern” as you might want. However, the insides are just as solid as the latest phones in the market.

We are a group of technology enthusiasts that enjoy blogging about the newest:

Stay in the loop for new tech news!