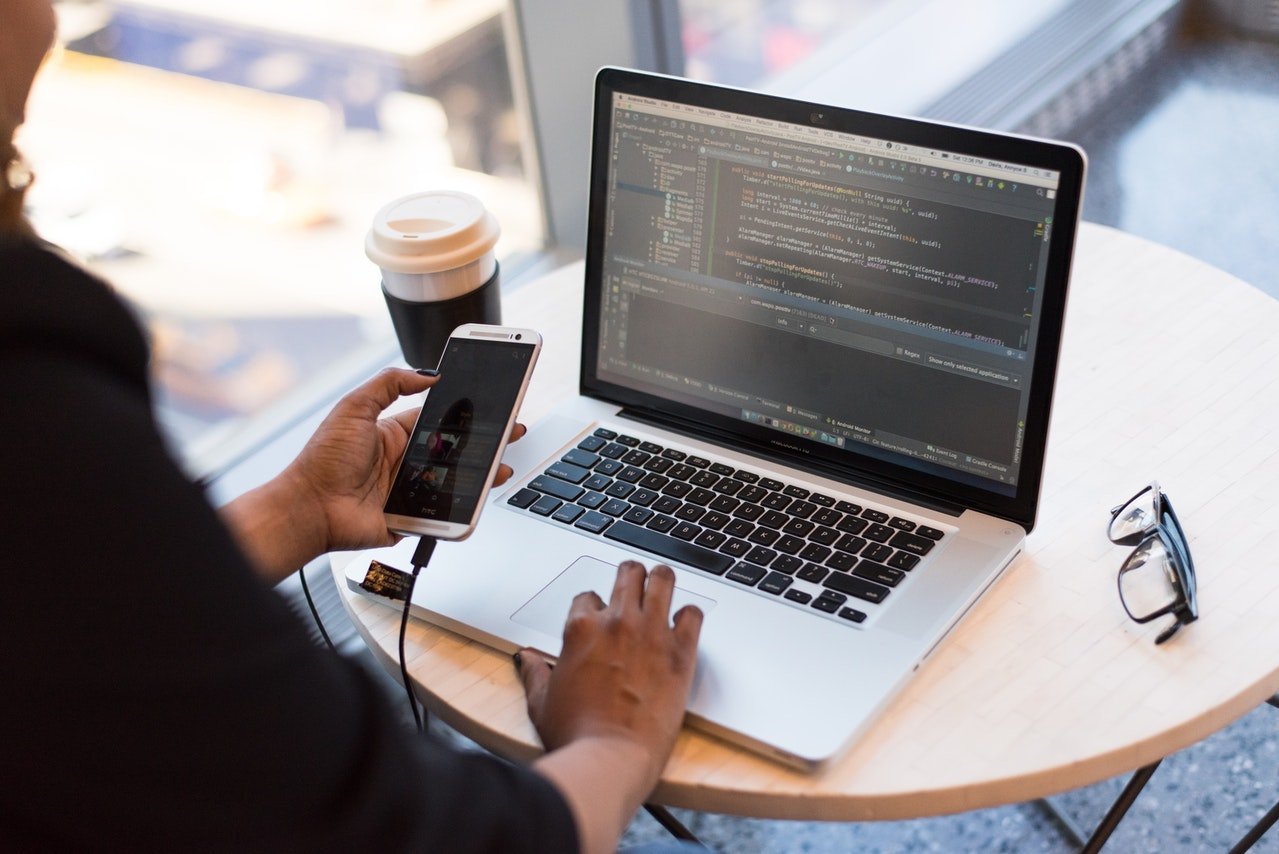 Mobile game creation has recently exploded in popularity due to the fact that virtually anyone can create and design a mobile game. You don't need to be a coder, have any coding knowledge, or have a lot of money to get started. You can create your own game in a matter of hours if you have a decent idea, motivation, and enthusiasm for gaming.

In this article, we'll look at the finest gaming engines on the market right now. Thousands of game creators use these platforms on a regular basis. You should have enough information after reading it to choose a platform for your first mobile game. You'll also be able to publish your mobile game on the most popular app shops, such as Google Play Store and Apple App Store.

What Are Game Developer Tools?

A game development tool is software that helps with all areas of game development, including animation, modeling, texturing, authoring, and sound. For programmers of various skill levels, there are hundreds of free and paid game development tools accessible. Some of these tools are designed to help you develop specific game genres, while others can be used in a variety of ways.

Some of the Best Frameworks for Android Game Development are:

Many fantastic games rely on the technology provided by game development tools.

To create various types of games, every android game development company uses a variety of purpose-driven development tools. It all starts with game creation tools, design software, and programming languages, whether you want to make a basic platform game for mobile devices or a complex 4K graphics game for your gaming station.

Unity is a game production platform that allows game developers to collaborate and create games in both 2D and 3D. It's a cross-platform game engine that works on a variety of platforms, including PC, mobile, and more. Unity is a popular independent game creation platform that is extremely simple to use for new developers.

Users can develop interactive simulations for video gaming and animation for filmmaking, automotive, engineering, and other industries in addition to 2D and 3D games. Unity also allows you to import assets from other 3D software or purchase them straight from other shops. Users may quickly get help materials, instructions, and community support because Unity is one of the most widely utilized and well-known development platforms.

Another popular game engine platform is Unreal Engine. Unreal Engine is mostly utilized in the development of 3D games, although it is also employed in other industries. The film industry, for example, uses technology to create virtual sets and animated films.

Unreal Engine is regarded as user-friendly, and one of its most appealing features is that it does not require programming knowledge. Developers can also receive paid and free store assets to utilize with the platform through a marketplace. Unreal Engine, like Unity, supports a variety of platforms, including desktop, mobile, and others, which is another useful feature for game makers.

Another one is for individuals with little or no coding expertise. RPG Maker is a role-playing game creator that doesn't require any programming knowledge to develop games from the ground up. It can be used to make games for Windows, Mac, iOS, and Android without requiring any coding knowledge.

RPGs are a large sub-category of game creation, and this game development package is your one-stop shop for that genre.

It comes in several versions, and like other decent game-making programmers, it has a drag-and-drop interface for its users.

GameMaker Studio 2 is another game engine designed with inexperienced game developers and enthusiasts in mind. It is one of the most intuitive and simple-to-use options available.

GameMaker Studio 2 is a game engine with a simple drag-and-drop interface style and workflow options for multiple platforms that allow you to export the game to desktop, web, UWP, mobile, and console platforms. It also includes a list of tools such as skinning, docking, and object editor, as well as a script editor.

C++ is a frequently used programming language in game creation. It's an object-oriented language, which means that every portion of the code may be separated into objects. As a result, it's simple to use and repurpose.

Game makers and developers must master C++, despite its difficulty, because it allows them more control over parameters, memory management, and hardware. It also demands database and system programming with limited but effective optimization capabilities.

Visual Studio is an interactive platform for developing high-performance 2D and 3D games for a variety of platforms, including smartphones, tablets, and desktop computers. It also includes a toolkit for writing shader code, creating 3D assets, debugging, and creating DirectX games.

These are some mobile engines you may use to make your first mobile game right now. Try out a few different development platforms and pick the one that best suits your mobile game concept.

Remember that after your game is finished, it must be discovered by the gaming community. You'll need to correctly release your game to app stores, manage it, promote it, and develop its popularity if you want it to be installed and played by a large number of people.