Computer Part Upgrades That Will Make the Biggest Difference 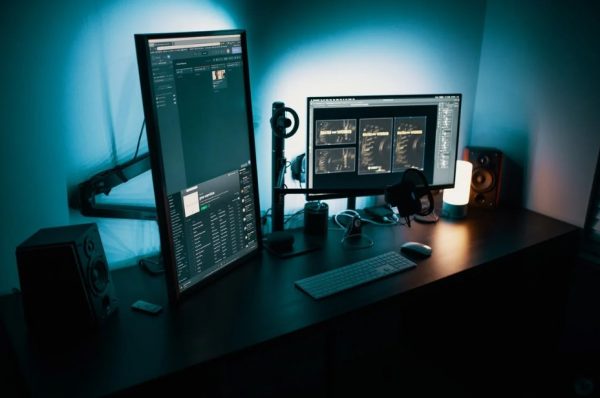 Upgrading various parts of your computer can significantly improve your computer's performance. The parts you should focus on depend on your needs and usage patterns. However, if you're wondering which parts will make a significant difference, here are four of the most significant upgrades to consider.

If you're using an older or lower-end processor, upgrading the Central Processing Unit, or CPU, can provide a significant performance boost. It can make an enormous difference in both everyday use and more demanding tasks. If you are shopping for a new CPU, pay attention to the clock speed, which is measured in GHz. A faster CPU has a higher clock speed.

Computers are built on printed circuit boards, or PCBs. Upgrading your PCBs will improve the speed and efficiency of your machine. Modern PCB processes are faster and more efficient than their predecessors.

Additionally, they use less power, saving you money on your energy bill. The PCB manufacturing process is also becoming increasingly dependable to guarantee high performance for a long time.

Random Access Memory, or RAM, in a computer is where the computer stores temporary information that it needs to access quickly. When you open a program, it loads into RAM, giving the computer greater access to it than if it had to access it from the hard drive.

RAM is usually regarded as the computer's short-term memory, and that's not far from the truth. RAM allows your computer to store more information in its short-term memory, which makes it run faster and improves your overall experience. This is especially important if you use complex programs like video games and editing software, or even if you tend to have many windows open at once while browsing online.

If you want better storage options, you might consider upgrading to a Solid State Drive (SSD). In general, they are much faster than traditional hard drives, and they are becoming more affordable.

As opposed to traditional hard drives, SSDs don't contain any moving parts. Because of this, they are less likely to fail from shock or vibration. They also use less power, so they are more energy efficient. In addition, they are quieter than hard drives because they have no moving parts.

In the modern age, a slow computer can be a serious setback. Whether it’s for work, school, or recreation, you want a computer that will function quickly and efficiently. If you are thinking of improving your computer, consider upgrading its CPU, PCB, RAM or SSD. Upgrading these components can make a significant difference in your computer’s overall performance.