Crypto and Bitcoin myths in the market today: What are they? The facts behind them

Cryptocurrency has seen significant growth in the past decade. It came into existence in 2009 with Bitcoin inaugurating the crypto market. At the time, it was difficult to understand its mechanism and grasp how it could possibly become popular. Around this time some myths began originating, which still, to this day, make the rounds.

Let's have a look at the most common cryptocurrency rumours we have come across and see if there is any reality behind them. 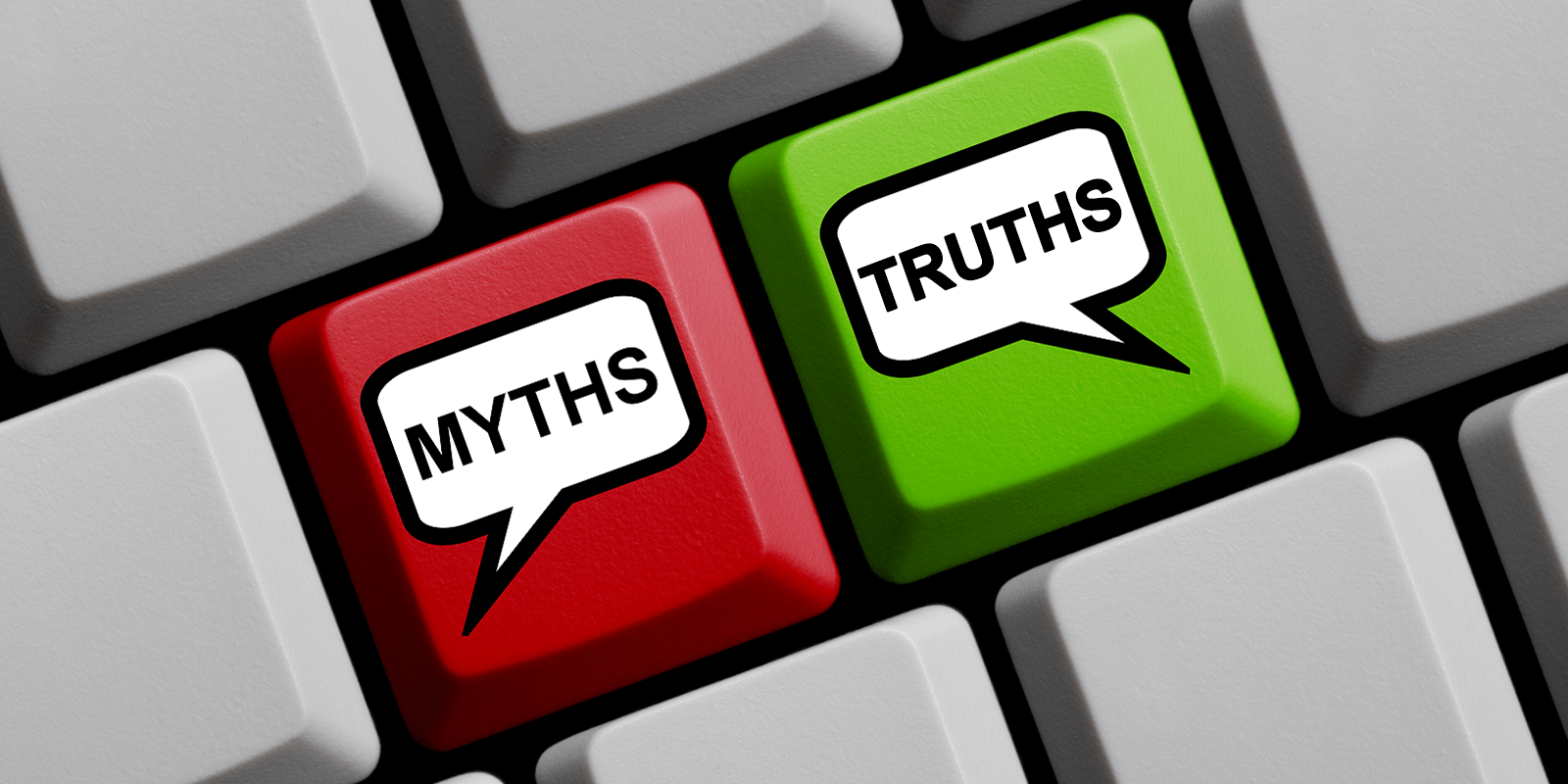 1. Cryptocurrency is only used for criminal activities

This is perhaps the oldest myth regarding digital currencies. It is not incorrect that cryptocurrencies have been used by individuals, organizations, and even institutions for illicit activities. However, that is the case for every currency and payment method.

It was analysed by Chainalysis that crime amid blockchain data has gone down to 0.34% in 2020. Governments and authorities of different countries are taking measures to restrain criminals and organized crime from using cryptocurrency to launder money. There are countries that have adopted anti-money laundering policies and have dedicated forces and agencies which cater to cryptocurrency mis usage. 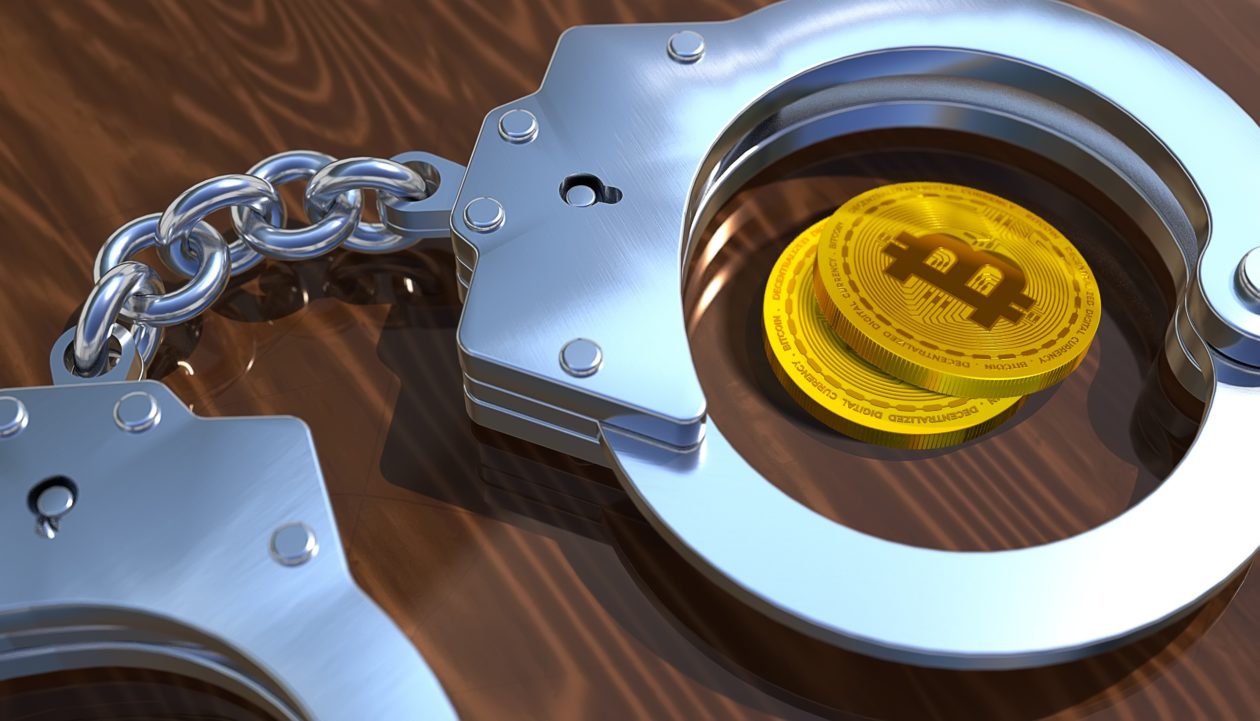 The value of an asset is dependent on its perception by society and its demand in the market. In 2009, Bitcoin was initially valued at less than USD 0.005. As its popularity grew over the years, we witnessed its peak at USD 69,000 in 2021. The rise demonstrates how the value is dictated by the demand and hype of an asset in the market.

Today investors, institutions, and individuals have begun holding cryptocurrencies to manage finances, investments, payments, transactions, and many other things. The dollar value of cryptocurrency is subject to fluctuate according to supply, demand, and investor interest. It is much like the stock market. 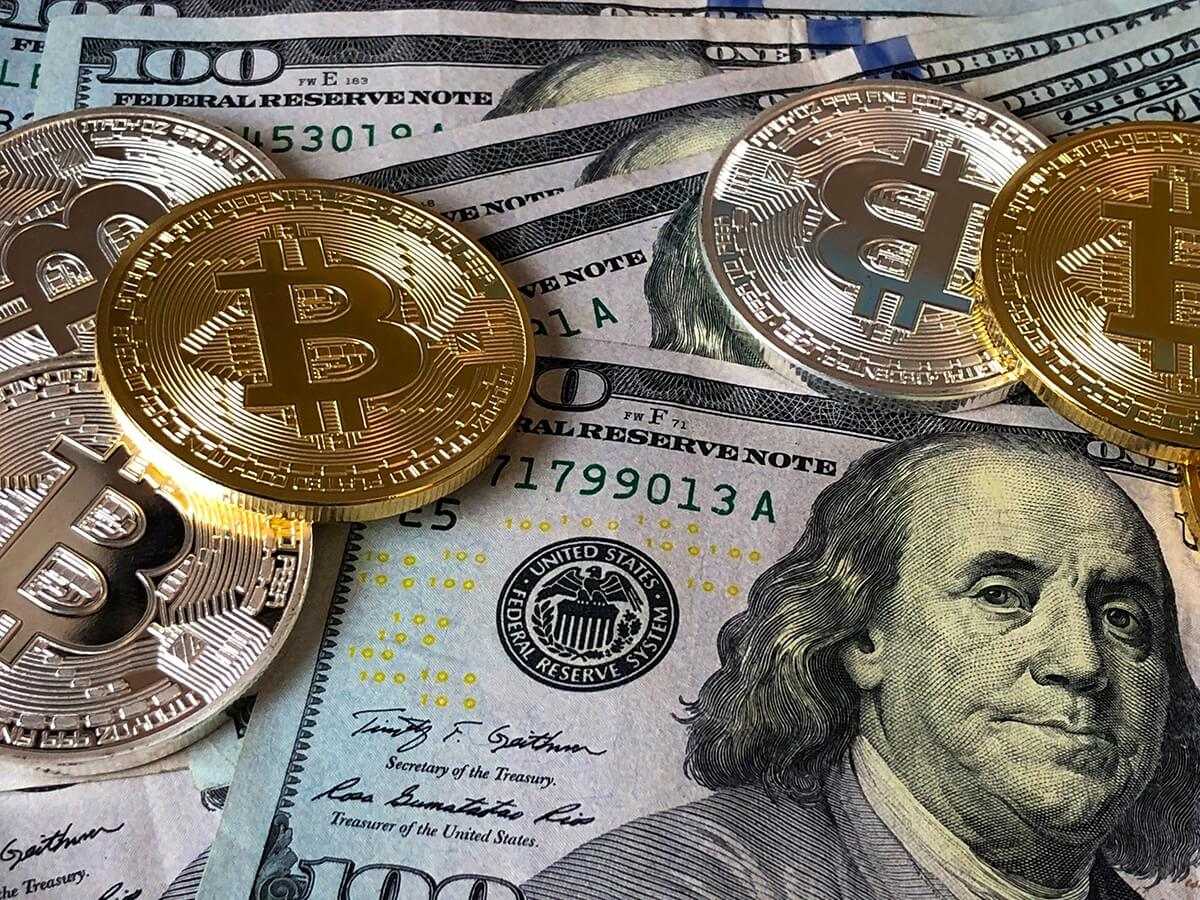 3. Cryptocurrencies are not safe

The chain builds on the previous blocks, and all the users on the networks agree that all transactions are valid. The encryption, linked blocks, and consensus mechanism installed seal cryptocurrencies and make them as safe as possible.

The weaker end is, however, the way cryptocurrency is accessed and stored. The wallets are managed by centralized authorities which make it possible to send cryptocurrency from one user to the other. In case of losing one’s key, there is no way of accessing your crypto assets in your wallet.

In such scenarios, the users are required to take precautions and take care of their assets. There are safety features available such as cold storage and hardware wallets. 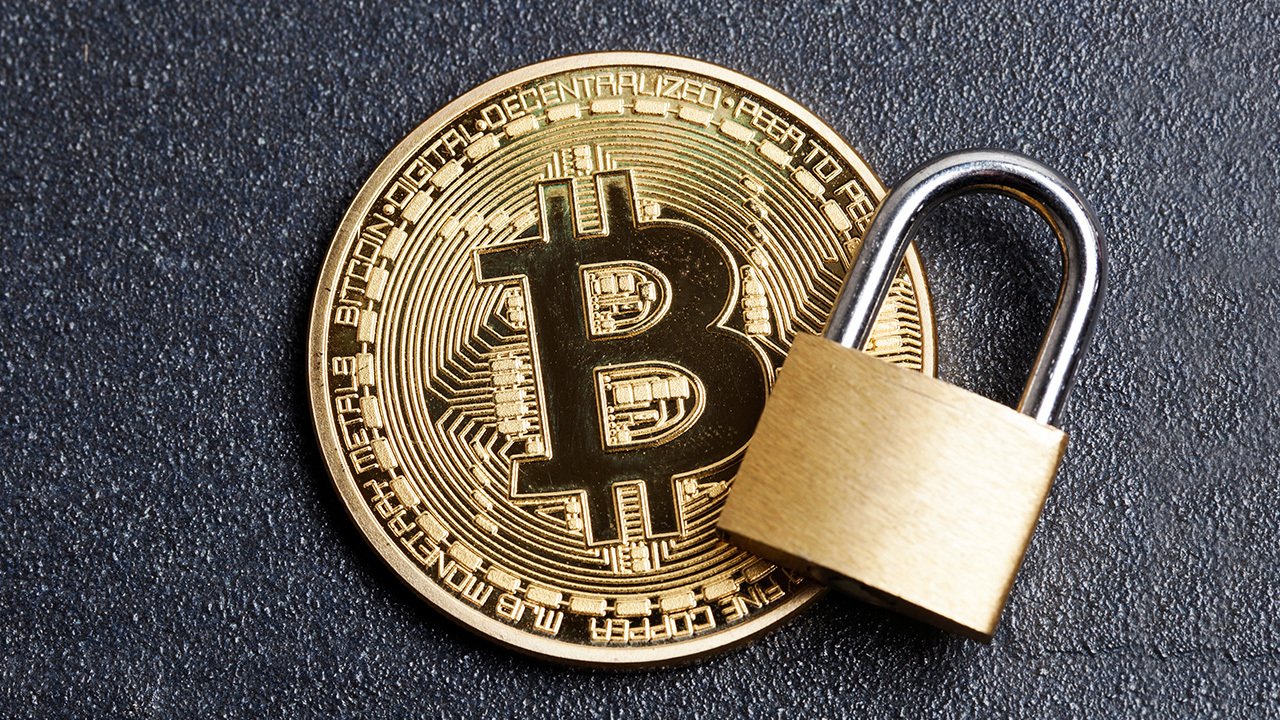 There is definitely a reason to be concerned as digital currencies have an impact on the environment. Some cryptocurrencies, including Bitcoin, use the Proof-of-Work mechanism which requires computational power and a large amount of energy to validate transactions. Since cryptocurrencies gained popularity and their demand increased, new crypto mining machines were introduced into the market. This increased competition and resulted in making mining difficult with every passing year. This means cryptocurrency mining requires more energy than before and releases carbon emissions and heat.

Many people now have mining farms that need massive amounts of energy to function. May it be ASIC miners or mining rigs, one cannot avoid utilizing power.

However, the problem doesn't occur in needing the power, but rather how the power is generated for mining operations. If the power is created from fossil-fuel-powered grids, then carbon emissions will affect the air and the environment around us.

On the other hand, if the power is generated by sustainable methods, the environmental impact can be controlled. 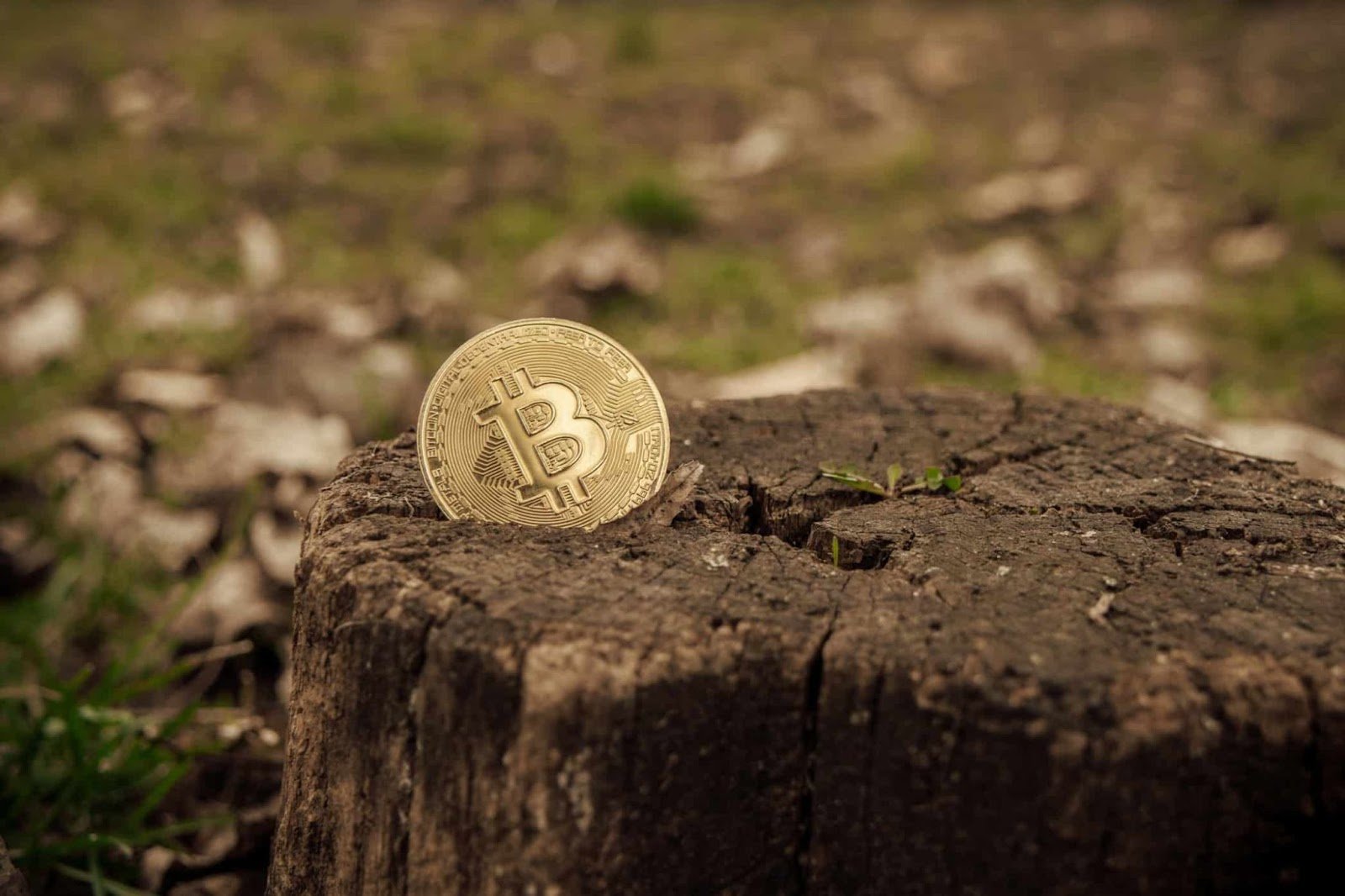 5. Digital Currencies are a scam

Initially, there was scepticism in terms of the authenticity of cryptocurrencies. In recent years, we see institutions, retailers, merchants, and exchanges become more accepting of digital currencies. Most cryptocurrencies have made their mark in gaining trust within the community. They are not programmed to take or steal money from you.

In everything that gains attention, there are people who want to use shortcuts and questionable practices to make money. There are scammers who attempt to trick you into handing over your cryptocurrency to them. Unregulated cryptocurrencies have previously made the rounds which turned out to be fraudulent. In some instances, criminals have made calls pretending to be government officials to gather confidential information.

Like any other aspect of life, it is difficult to eliminate the chance of never falling prey to these scammers. However, one can always reduce their chance by acquiring knowledge of what's happening in the crypto market and community. If you're interested in cryptocurrency, you might as well be prepared to always be aware. 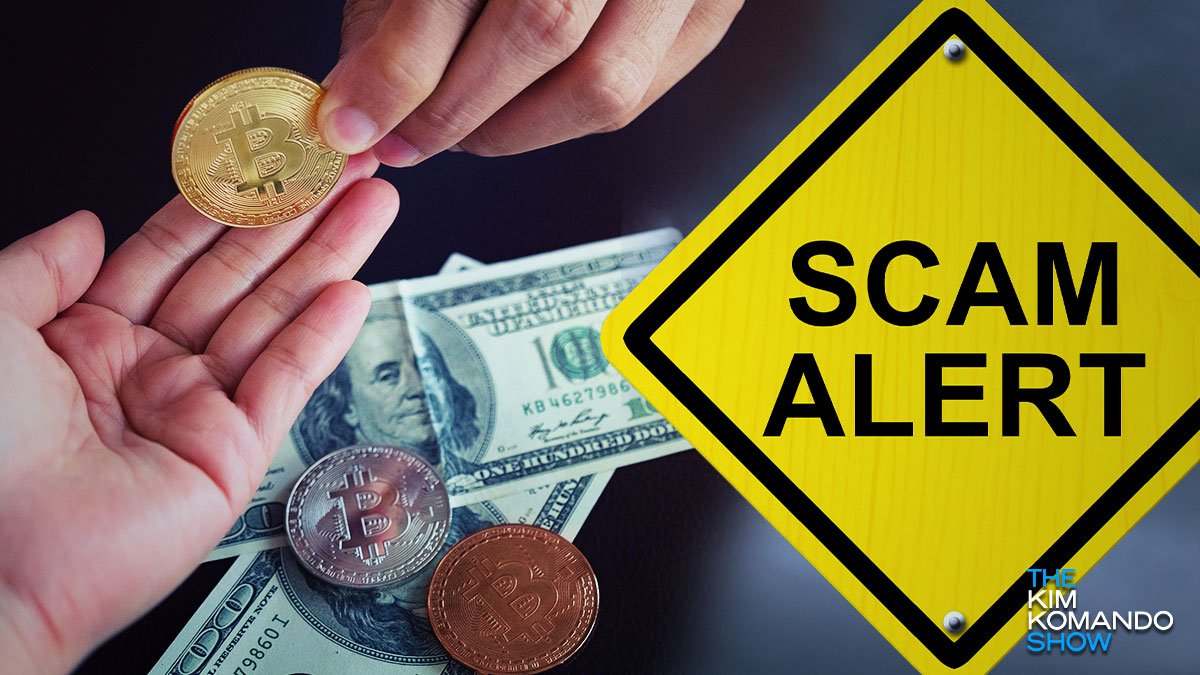 6. Cryptocurrency is Not Actual Money

The International Monetary Fund accounts for money as a medium of exchange and store of value which is accepted and valued in prices. The FINRA considers cryptocurrency as a digital representation of a stored value through cryptography. Transactions in cryptocurrency are taxed and any holdings you have should also be reported as tax filing.

Due to the lack of guidance from Federal Accounting Standards Boards, accountants are asked to declare crypto as intangible assets.

Cryptocurrency is not tangible or identified as a legal tender by most countries, but it is recognized by official financial authorities. 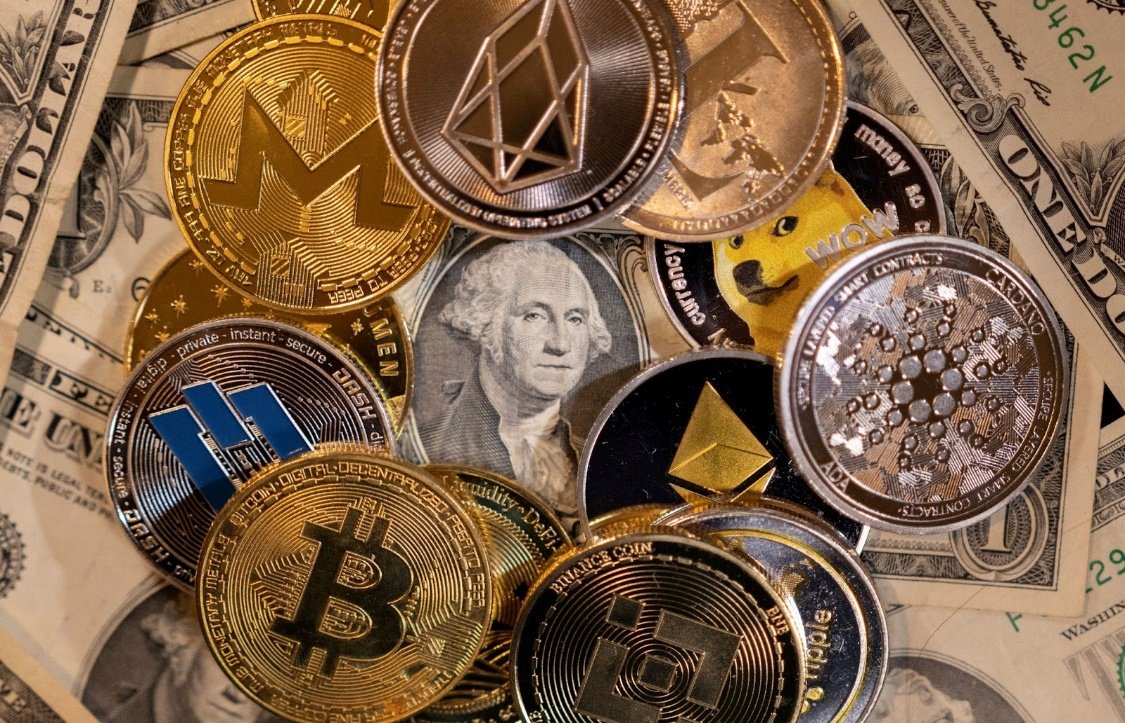 Fiat currencies have been around for way longer than cryptocurrency stepped into the market. For digital currency to replace fiat currency, people would need to adapt and understand cryptocurrency. Once its value and purchasing power is determined, this theory could become reality. This would also be endorsed further if merchants declared values in crypto and they are then bought with digital assets as well.

However, it is highly unlikely that governments and authorities will let cryptocurrency prevail as it is decentralized and cannot be taxed with clarity. Without a proper taxation system in place, the social services provided by the government will eliminate altogether. Furthermore, there won't be any way to gain control of inflation as cryptocurrency is not centralized.

Under these circumstances, if cryptocurrency were to replace fiat currency, it could have an unpredictable impact on the economy of the country. 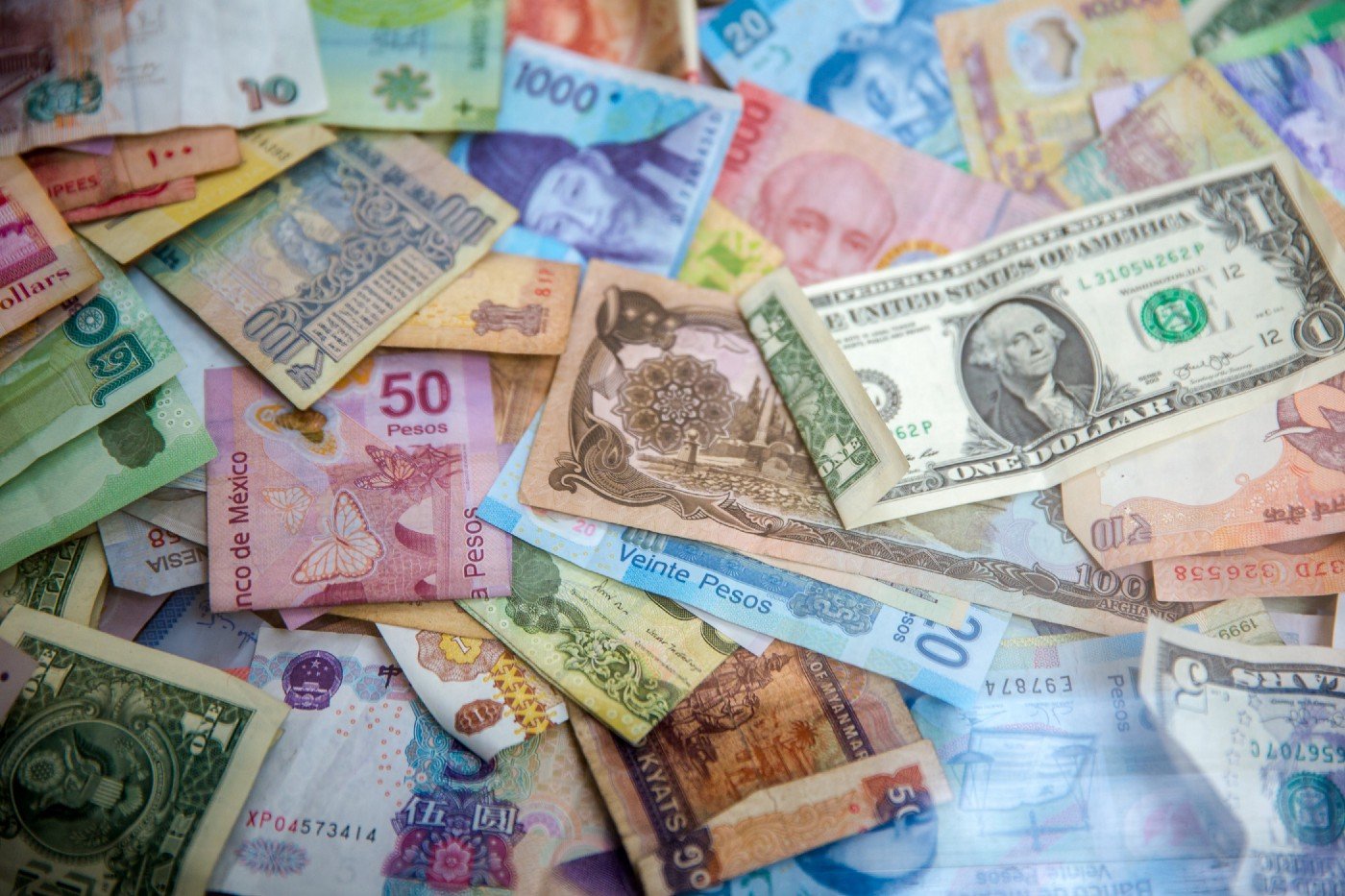 When the internet, and email were introduced to the world, the assumption was that they won't see another light of day in a year’s time. Now, we live in an age where these are basic essentials of a routine personal and professional life.

It is tough to conclude if cryptocurrency will stay in the long hall. However, the technology that digital currencies are using is only getting refined over time. Governments are now recognizing cryptocurrencies and exploring ways to legally monitor their implementation. Technology and the real world are co-existing and moving toward working together. So far, we see it happening.

Whether things will take a turn in the future is uncertain. 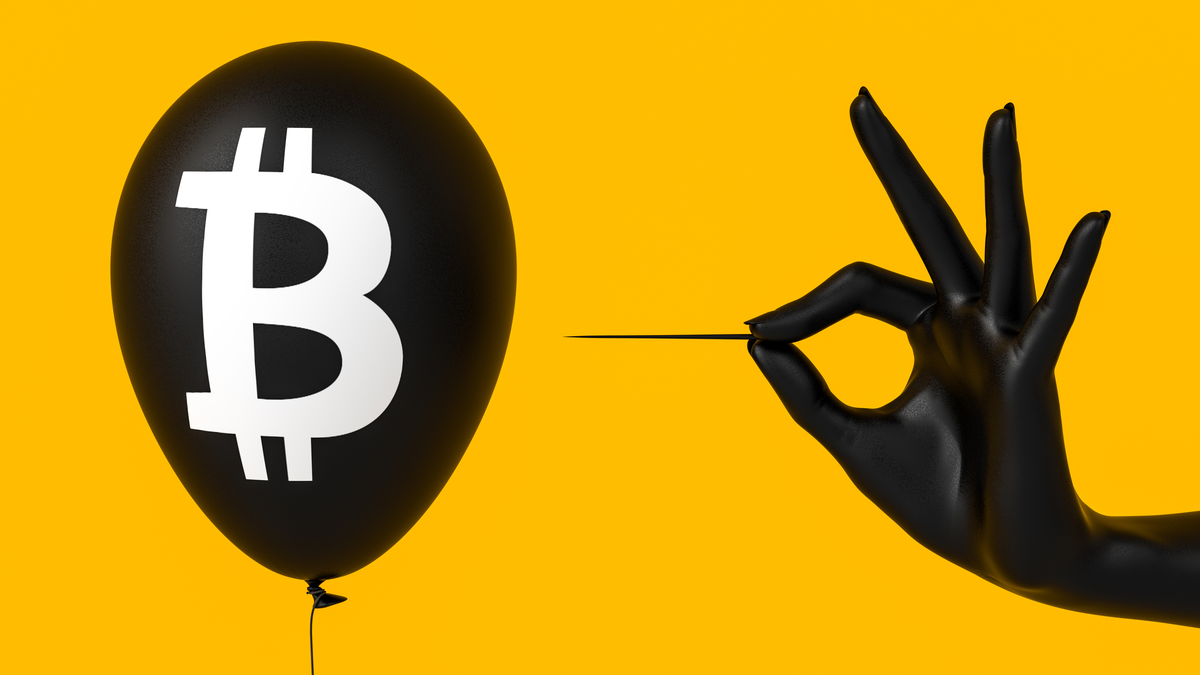 The world is witnessing cryptocurrency sweeping into their lives in a blink of an eye. There is no telling how much this industry will grow and prosper. There are always rumours and misconceptions when something new is gaining interest. We have gone through the common concerns many have when they are looking into cryptocurrencies. We would recommend you check the credibility of any information you receive. You never know what motive the origin of misconceptions comes bearing.