Digital single lens reflex (DSLR) cameras have a phase-detection autofocus system, a mechanical mirror, as well as an optical viewfinder with a pentaprism or pentamirror design. DSLR cameras are a continuation of SLR models initially created for film, which is why the construction of both is quite similar. Even though advancements in technology brought new features to DSLRs (HDR, Wi-Fi, GPS, etc.) they are still mechanically complex and relatively large. Even the best DSLR cameras today are quite bulky, despite the efforts of industry giants like Nikon and Canon. This is mostly due to the internal structure – the size of the optical viewfinder, reflex mirror, and pentaprism or pentamirror.

The pros of DSLR cameras

Even as mirrorless cameras rise, DSLR options still have a number of benefits. This is especially true if you look through Camera Canon - digiDirect options. For instance, the optical viewfinder can never be replaced by the electronic one, as it provides an instantaneous, natural, and truly real experience. Due to the optical viewfinder, DSLR cameras also have a longer battery life in general, as only the display here actually draws power. With more people now switching to mirrorless alternatives, it might be easier to find a great used DSLR camera at a more affordable price as well. 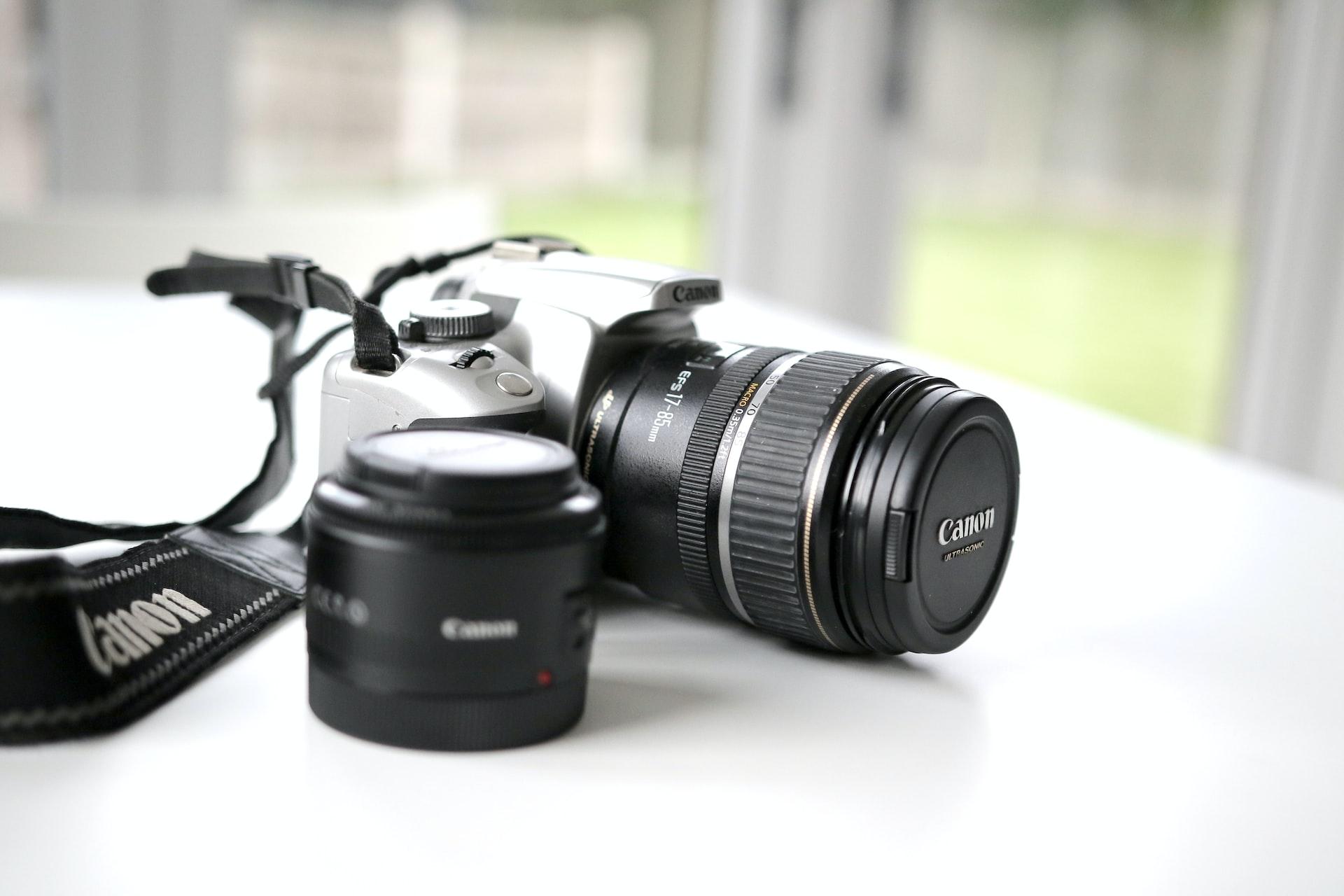 The cons of DSLR cameras

Due to their dependency on mirrors, DSLRs also have some limitations. Along with the bulk and size, they tend to be quite heavy compared to mirrorless cameras. The complexity of DSLR mechanisms isn’t only challenging to understand for novices, but it might present some practical issues as well. For example, the mirror slap produces noticeable vibration and noise, the shutter mechanism limits frame speeds, and the entire complex build is quite expensive to maintain. With an optical viewfinder, there won’t be any exposure preview either. Certain unique problems might arise with DSLRs as well, such as lens calibration and phase detection accuracy.

As its name suggests, the main difference between mirrorless and DSLR cameras is the fact that they remove the mirror. This small change provides significantly more flexibility in available features and overall design, apart from fewer moving parts within the camera body and the consequent lower price. Although a mirrorless camera can technically be any camera with no mirror, this term generally refers to mirrorless interchangeable lens cameras (mirrorless ILCs). Just like DSLRs, these cameras also allow you to change lenses in order to expand your options. Mirrorless cameras are rising in popularity, prompting most manufacturers apart from Pentax to focus solely on these camera models in recent years.

The pros of mirrorless cameras

By providing new opportunities for innovation, mirrorless cameras have a number of issues commonly encountered with traditional DSLRs. Mainly, both the size and the weight of these cameras are smaller, making them easier and more practical to use. Without a mirror mechanism, these cameras are also quieter, less shaky, easier to clean, cheaper to maintain, and provide faster FPS speeds. As this is the area where camera companies are currently innovating, mirrorless cameras can also offer a number of unique advantages such as smarter and better autofocus, image preview in the viewfinder, information overlay, and more.

The cons of mirrorless cameras

Unfortunately, mirrorless cameras don’t come without their disadvantages either. Some lower-end or older mirrorless cameras might have laggy and unresponsive EVFs, the autofocus-assist beam might not perform well in low-light situations, and the “red dot pattern” problem can often arise. As already mentioned, mirrorless cameras also use more power than DSLRs due to their electronic parts, resulting in poorer battery life. While logic might dictate that mirrorless cameras are always a more affordable option, this isn’t necessarily the case – market demand currently dictates prices, not the cost of the build.

Even though DSLR cameras are still a popular option, mirrorless cameras are on the rise. As they continue evolving and improving, they might even overtake DSLRs completely. Choose according to your preferences and requirements, but keep these pros and cons in mind.