How Robotics Has Changed the Manufacturing Industry 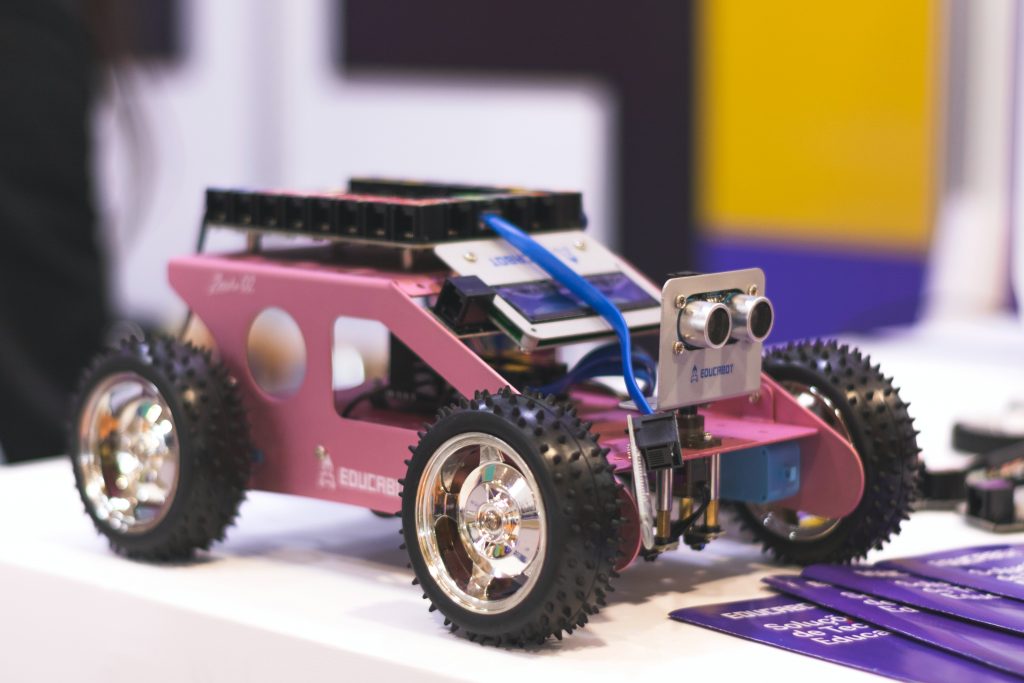 Manufacturing has been through a lot of changes in the last few decades. With the help of modern technologies like robotics, manufacturers can now accomplish more tasks with less effort. Consequently, companies today produce higher quality products more efficiently, which in turn means less waste and greater profitability for the enterprise.

It is common for robots to complete tasks in all kinds of manufacturing industries. These tasks can either not be done by human hands or would take too long to complete manually. As a result, robots can perform repetitive tasks quickly and efficiently, which is not the case with human beings. Additionally, a robot does not get tired or bored of doing the same task repeatedly. It is for these reasons that manufacturing firms often refer to their robots as "perfect employees." Here are three ways robots are improving the manufacturing industry.

The newest manufacturing robots use less energy and are more productive than ever before. The result is that companies can make more products in less time with the same number of resources. A lack of waste materials enables recyclable products to be manufactured.

An example of productivity can be seen with robotic welding, a technique in which a robot can weld on its own without requiring human interaction to guide the process. Many manufacturing companies are turning to robotics to improve their output since they can often work faster and longer than human workers and are highly unlikely to make errors that cause production to halt.

Companies like Hirebotics work on building robots that collaborate effectively with humans. With that in mind, the company's mission is to make these devices easy to use for any task an operator needs assistance with, without affecting the operator's safety. By minimizing the need for human input, these robots can oversee tasks that require repetitive or hazardous actions.

Even though some people may be concerned about the safety of robots at a plant, the fact is that robots are much less likely to make mistakes than human workers. In the worst-case scenario, a malfunctioning robot will shut down. No one will be at risk, nor will any machines or materials be damaged. In contrast, humans who make a mistake while operating heavy machinery can suffer severe injury or even death.

In the manufacturing sector, there are two types of robots that are typically used: industrial robots and collaborative robots. Often, industrial robots are large machines that work with other machinery and equipment to perform tasks such as welding, cutting, and painting. However, collaborative robots, on the other hand, work alongside humans to make a wide range of tasks easier to perform.

A New Wave of Interest in Robotics

Historically, robotic automation has been around since the 1960s. Today, however, an increasing number of manufacturers are leveraging the power of robotic automation to automate a wide range of applications. Several industries, such as the automotive industry, have already adopted this technology at a faster rate than others. 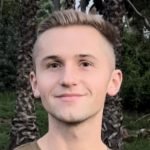