Top 5 Trending Technologies of 2022 to Learn 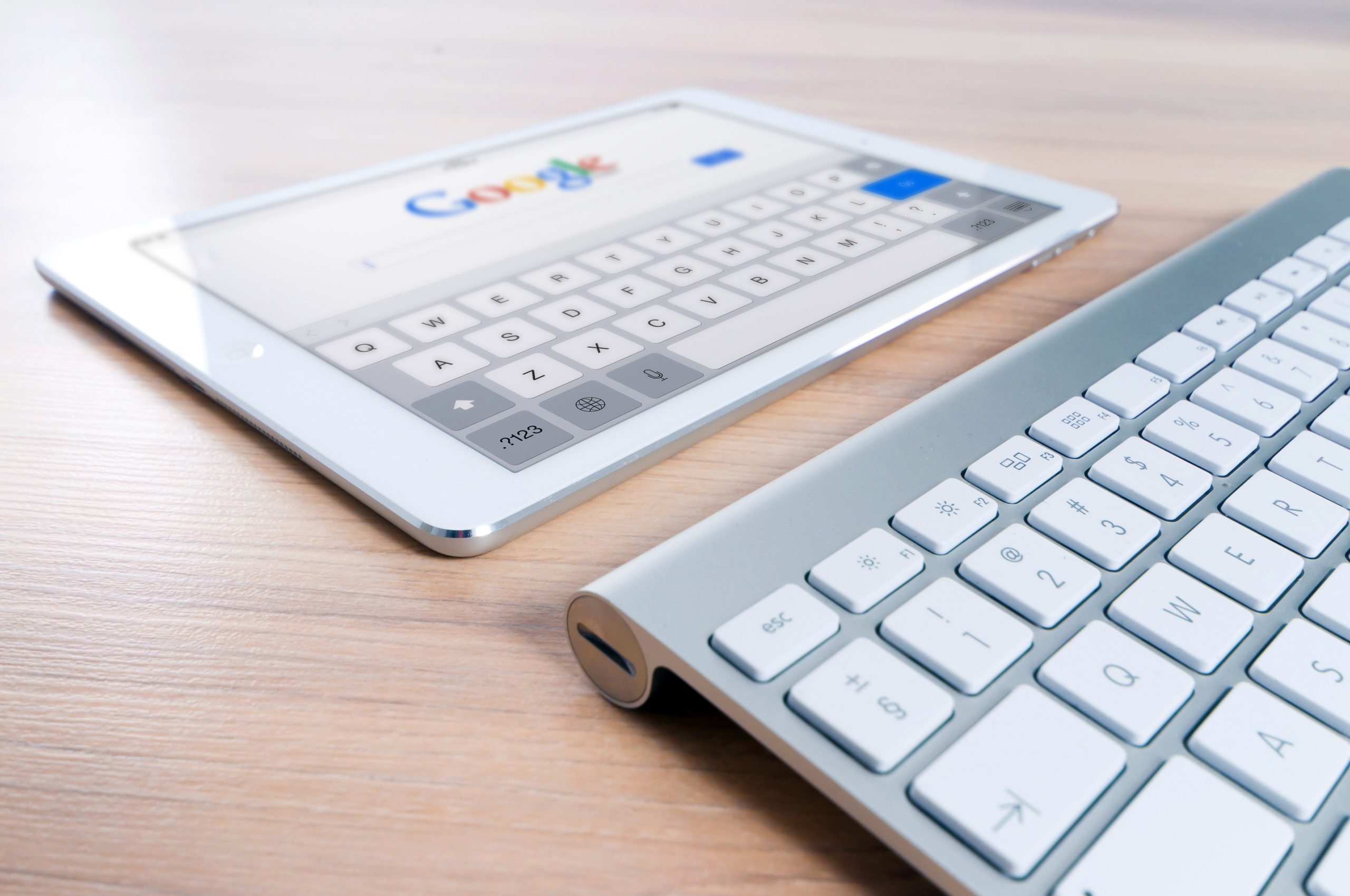 Every day, new technology, tools, and updated versions of current ones emerge. As a result, IT workers must keep their abilities up to date with the latest technologies on the market.

We all know that occupations dependent on today's digital technology aren't going to change as quickly as technology does. However, IT professionals in the twenty-first century should constantly be learning and upskilling to match job descriptions posted on all major job portals worldwide, as this is a big part of the future technology. When you look at these employment boards, you'll see that most positions are tied to the most popular technology of the day. Here, we'll go over the top 5 trending technologies of 2022 that are job-oriented and can provide hopefuls with profitable professions.

Artificial Intelligence (AI) is a popular technology that ranks first among the top ten most recent computer science technologies for 2022. Machine intelligence, which is as smart and sophisticated as the human brain and interacts like humans, is at the heart of AI technology. Today, AI helps society in various ways, such as through virtual assistants like Google Assistant, Siri, Cortana, and Alexa.

The world's prospects and pay for AI specialists are currently at an all-time high. An Artificial Intelligence Engineer earns an average annual pay of US$171,715, according to Paysa.

This technology is assisting E-commerce industries in better targeting their audience and growing their revenue by offering them the best discount codes. Furthermore, AI technology can be found in various places, including text mining, web mining, healthcare, finance, entertainment, self-driving cars, cellphones, and houses.

Another prominent and developing technology that helps us automate corporate procedures is robotic process automation (RPA). RPA development does not necessitate code or direct database access, and it contains a list of commands carried out by bots following a set of business rules. You can use RPA in the following ways:

RPA Developers earn an average pay of US$92,176 to US$98,472 per year, according to Indeed. As a result, 'RPA Developer' is a lucrative profession to pursue.

Internet of Things (IoT) is a network of interconnected computing devices, digital machines, and people with unique identities (UIDs) that may transfer data without requiring human-to-human or human-to-computer interaction.

IoT has a wide range of applications; this technology can be used in the following ways:

In terms of pay, IoT also offers a potential career path. According to Indeed's data, the average yearly income of IoT Engineers in the United States is US$165,394.

Intelligent Apps are programmes that generate predictions and suggestions based on historical and real-time data from user interactions and various other sources. Intelligent Apps use a variety of AI components, including Machine Learning, robotics, general intelligence, expert systems, and natural language processing (NLP). Alexa, Siri, Google Assistant, Ada Health, Netflix, Seeing AI, and ELSA are some intelligent apps we use regularly. These apps also help E-commerce stores grow their sales by targeting their audience and offering them online voucher codes. As a result, the remuneration will be comparable to that of an Artificial Intelligence Engineer.

Beyond Long-Term Evolution (LTE), mobile networks are a game-changer and a hot technology for improving network connections. Due to this, we will have faster, more stable, and more secure connections. As a result, we will soon be holding 5G phones in our hands.

The following are some of the 5G network's applications:

Candidates for the 5G Telecom Engineer position must have strong technical skills and a thorough understanding of modern technologies such as SON, mobile edge computing, network slicing, and mesh networks.

According to Indeed's data, the average annual income for 5G Telecom Engineers in the United States ranges from US$49,327 to US$104,396 yearly.

Blockchain technology is a new method of storing and documenting data on the internet, and it's also known as "distributed ledger technology" times (DLT). The information stored on Blockchain is disseminated but not copied, and it can take any form, including ownership, identification, transactions, etc. The average income of a Blockchain Developer in the United States is roughly US$76,526K per year, according to Glassdoor.

These are the trending technologies of 2022 that you should learn to get a better job opportunity for yourself. All of these technologies are not going to slow down any time soon, so master them now.